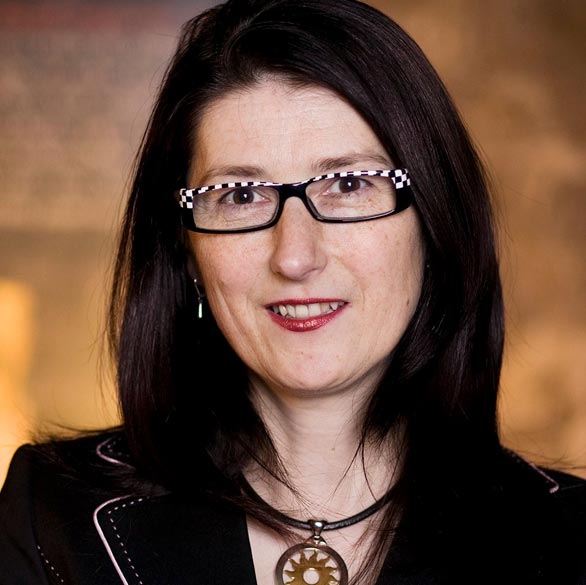 “It’s been exciting to lead a large team in researching and shifting perspectives through the Operation Canada Digital Project. I am grateful to the advisory board, the student assistants, our partners in the Ryerson library, as well as the volunteer transcribers.” 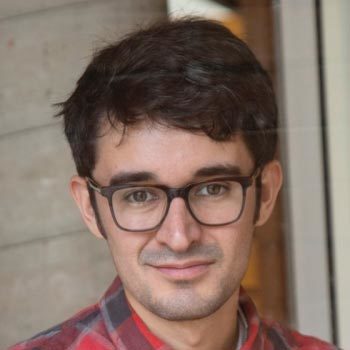 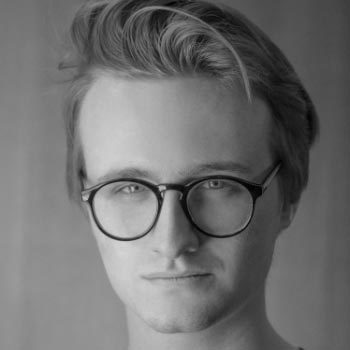 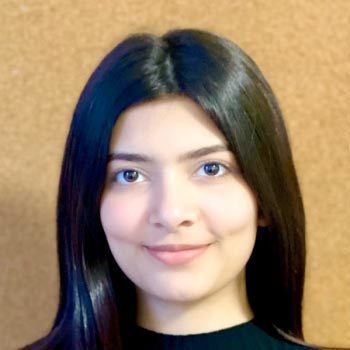 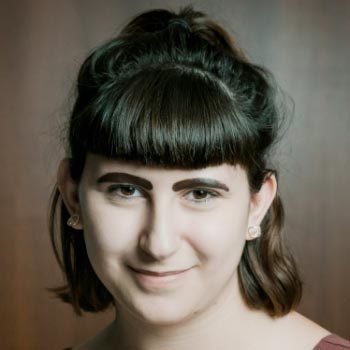 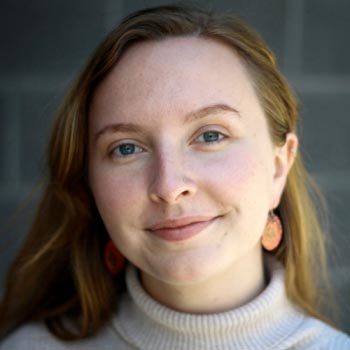 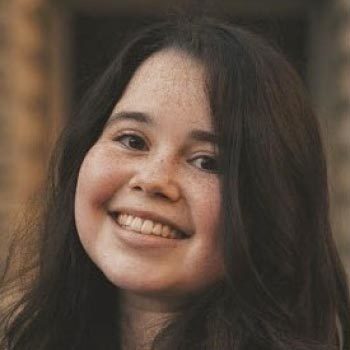 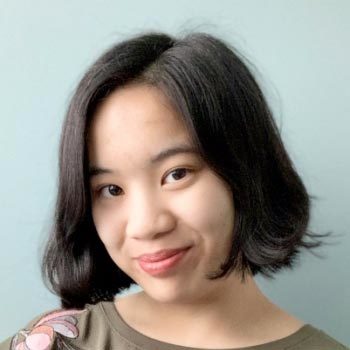 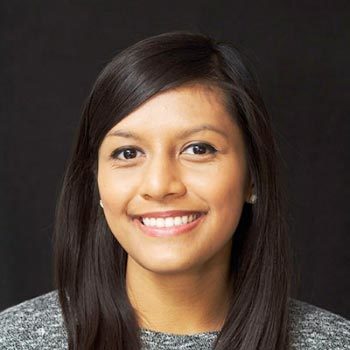 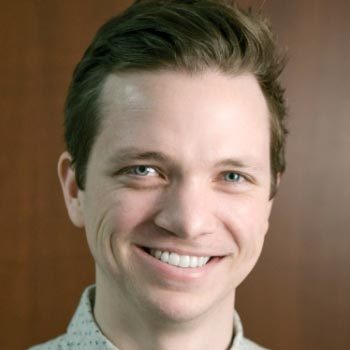 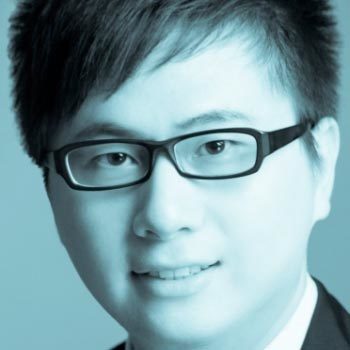 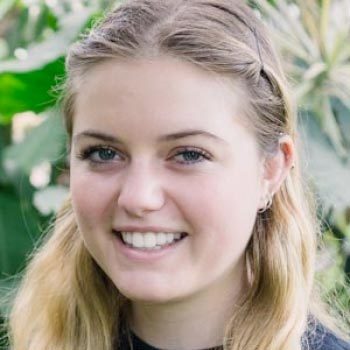 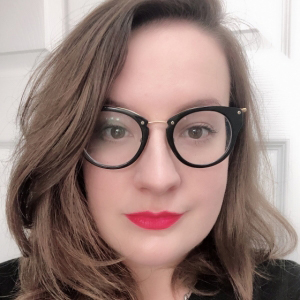 This project involves Ryerson University Library as a partner. 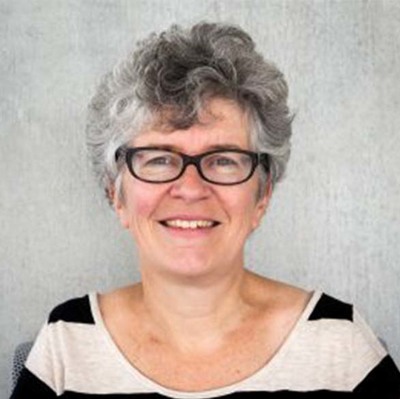 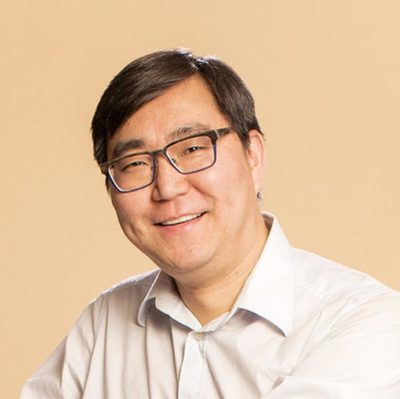 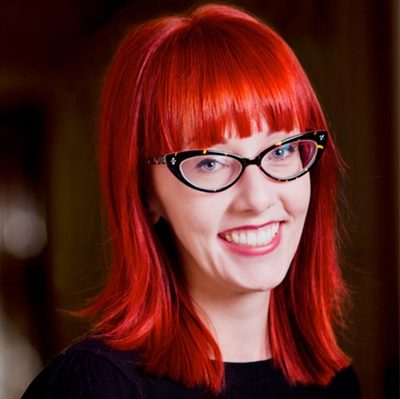 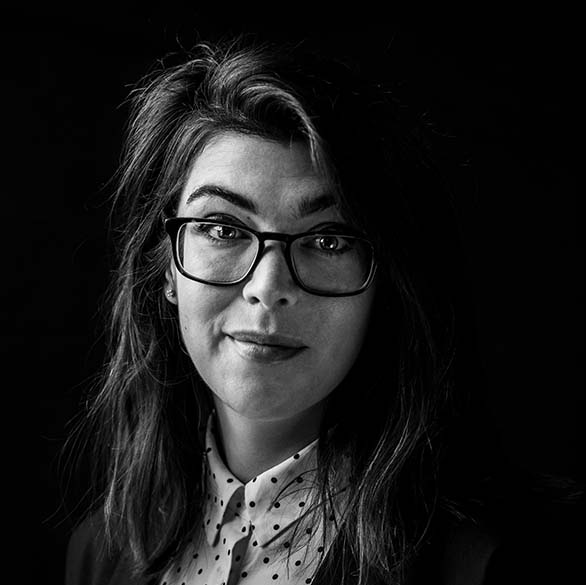 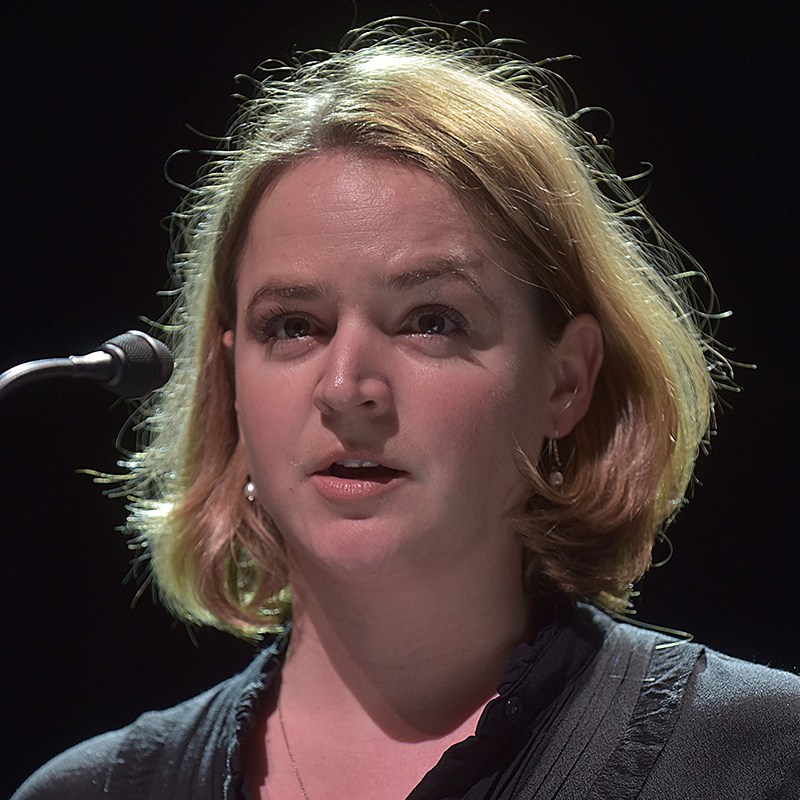 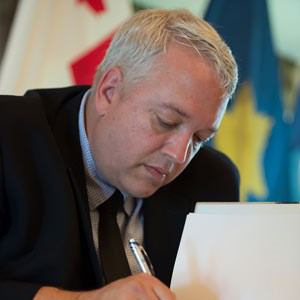 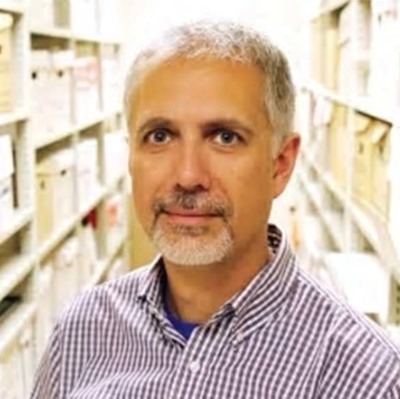 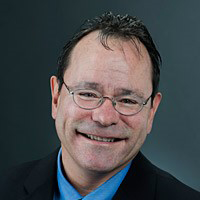 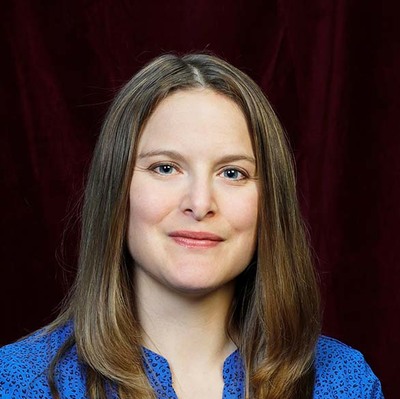 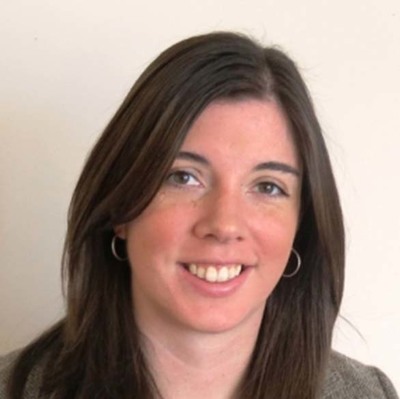 Dr. Kristine Alexander teaches history at the University of Lethbridge, where she also holds the Canada Research Chair (Tier 2) in Child and Youth Studies and co-directs the Institute for Child and Youth Studies. She is the author of Guiding Modern Girls: Girlhood, Empire, and Internationalism in the 1920s and 1930s (UBC Press, 2017), which received the Wilson Book Prize.

Caitlin Bailey is the executive director of the Vimy Foundation and the Canadian Centre for the Great War, both charitable organizations. As a curator and public historian, she is committed to highlighting the role of Canada’s history in public life. A graduate of the University of Calgary and McGill University, Bailey holds degrees in Russian Literature and Library and Information Sciences. She is a member of the Banff Forum and a Director of the Toronto Ward Museum.

Zlata Filipović is the diarist of Zlata’s Diary: A Child’s Life in Wartime Sarajevo (Viking, 1994), which traces her childhood experiences during the Bosnian War, and co-editor of Stolen Voices: Young People’s War Diaries from World War I to Iraq (Doubleday, 2006). Since her studies at Oxford University and Trinity College Dublin, she has worked in the field of film and media production, and has been involved with numerous award-winning documentaries, including Emmy winner The Farthest (2017).

Michel Litalien is an historian with the Canadian Forces and holds the rank of major. His research explores the Canadian war diary with a special focus on French Canada. He is the author of Écrire sa guerre and Semper fidelis: Valcartier d’hier à aujourd’hui.

David Mawhinney is the director and archivist at Mount Allison University Archives in Sackville, New Brunswick, as well as the president of the Council of Archives New Brunswick. Mawhinney holds a Master’s degree in Library and Information Science from the University of Toronto and a Bachelor’s degree from McGill University. Mawhinney works on expanding the works of the Mount Allison University Archives of Dr. Winthrop Pickard Bell, one of Nova Scotia's foremost scholars and historians.

John Moses is Manager of Objects, Paper and Archaeology at the Canadian Conservation Institute in Ottawa. He is also the grandson of Edith Monture, whose war diary is featured in Operation Canada. He is a veteran from Six Nations of the Grand River Territory near Brantford, Ontario.

Dr. Mélanie Morin-Pelletier is the Historian, War and Society at the Canadian War Museum in Ottawa. She is the author of Briser les ailes de l’ange: Les infirmières militaires canadiennes (1914-1918) (Athéna Éditions, 2006) and has published multiple articles on Canadian military nursing and on the impact of the war on the Canadian homefront. Since joining the Canadian War Museum in 2012, she has curated several major exhibitions including Fighting in Flanders: Gas. Mud. Memory (2014), and Vimy: Beyond the Battle (2017).

Danielle Van Wagner is the Special Collections Librarian at the University of Toronto’s Thomas Fisher Rare Book Library. She holds an MA in Art and Visual Culture from the University of Guelph, and her thesis explored post-9/11 American war photography. She was also a research assistant lead at Ryerson’s Modern Literature and Culture (MLC) Research Centre, where she was involved in the early stages of the Operation Canada Digital Project.